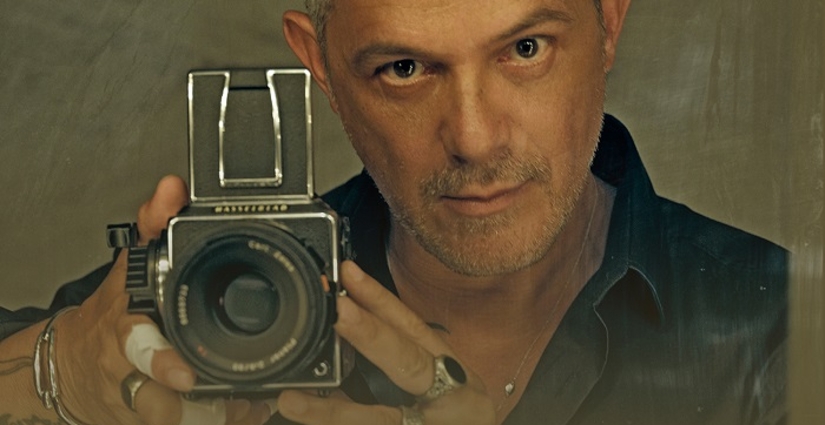 Alejandro Sanz arrives in Benidorm next July 14 as part of #LaGira in Spain where he will present his greatest hits and new songs included in #ELDISCO.

The show features the most spectacular production seen to date: 1000m2 of LED screen will house HD audiovisual content specially designed for the occasion, coupled with 250,000 W of sound.

With a balanced repertoire, in #ELDISCO's #LAGIRA Alejandro Sanz presents a perfect mix of his classics along with the hits included in his latest studio work #ELDISCO, the long-awaited collection of new songs that debuted at number #1 live in a total of 14 countries, and which is already Double Platinum in Spain and Gold in Argentina and Chile. In addition, his single "Mi Persona Favorita" has been certified gold by the RIAA in the United States and Puerto Rico.

Following the success of this new work Alejandro Sanz has won 3 Latin Grammies (Best Song and Best Recording of the Year for "Mi persona favorita" and Best Long Version Music Video for the documentary film "Lo que fui es lo que soy"), in an edition in which he has been the artist with the highest number of nominations obtained. In addition to the nomination to the Grammy Awards 2020 as "Best Latin Pop Album" in its 62nd edition to be held on January 26 in Los Angeles.