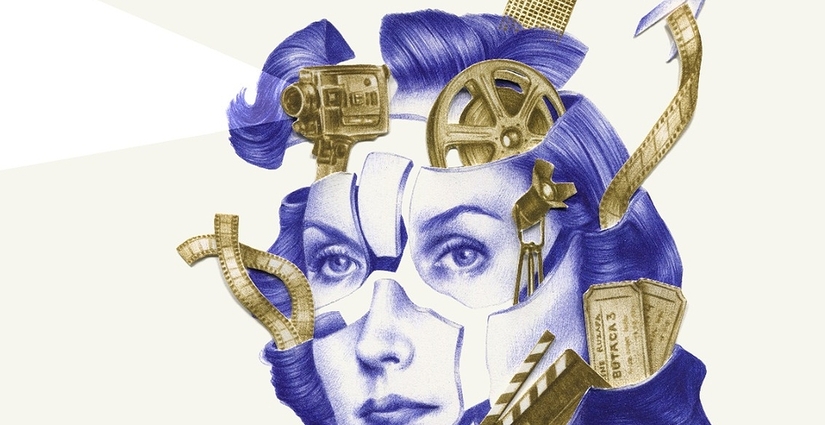 from the 2nd to the 9 april

The city of Benidorm hosts the 6 Edition of the Skyline Benidorm Film Festival, with its activities being distributed throughout different parts of the town. For more information, consult the detailed program in our section 'Program'.

The Benidorm Film Festival was born in 2017 as a sample of short films. Since then, it has been very successful in attendance and has gained popularity among directors, producers and distributors in the industry.

In this edition we continue to count on the collaboration of Filmin, where the short films of the National Section will be screened from April 2 to 9, so that anyone who is outside the city can enjoy part of the programming.

The festival is directed by Beatriz Hernández and organized by the production company Paella Productions. It has the support of the Benidorm City Council, the Institut Valencià de Cultura, Turisme CV and different private sponsors.