The past is always best remembered with good music!

On 14 August Benidorm hosts a new music festival, with its own format, following the successful trend of the 90s music and "The Route" Valencian.
It was presented the new festival indicating the implication of same one of the Peñas Association and it is directed to a age segment that was partially completed in other festivals but that is reinforced with this appointment.

Two producers, Iberia Festival and Star Boy Quaterback, join forces to bring to Benidorm artists of the level of Double You, Tina Cousins, Jerry Daley, Double Vision and DJ Space to add the historical DJ's of "La Ruta" as Arturo Roger, Chumi DJ, Batiste, Kike Jaén, Tonet Marzá and other prominent animators of the music scene of the 90's who managed to place their songs on the hit lists. Vicente Luis Bartual, the legendary Bikini Club speaker, will present the Festival.

Tickets and information are available here 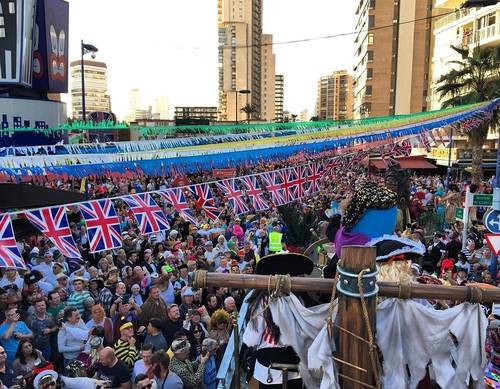